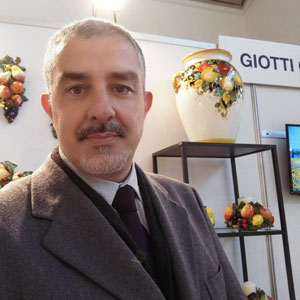 Claudio during his studies has always worked with his father in the store. Till he was a child he helped in the factory and now he is running the company with his sons Christian and Philip.. 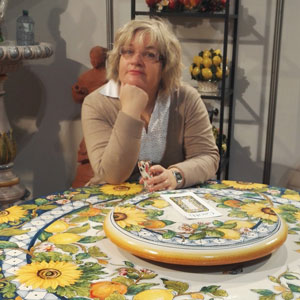 Creative Team
She is working for a long time in the creative team and most of the designs has been created by her sensibility. Her studies at the  university for design in Reutlingen Germany helped her to develope unique pieces of art. 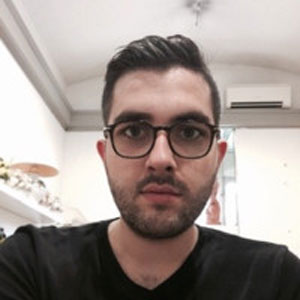 Store Manager
He runs together with his father Claudio the store in the center town  and of course is already involved in the part of the production. 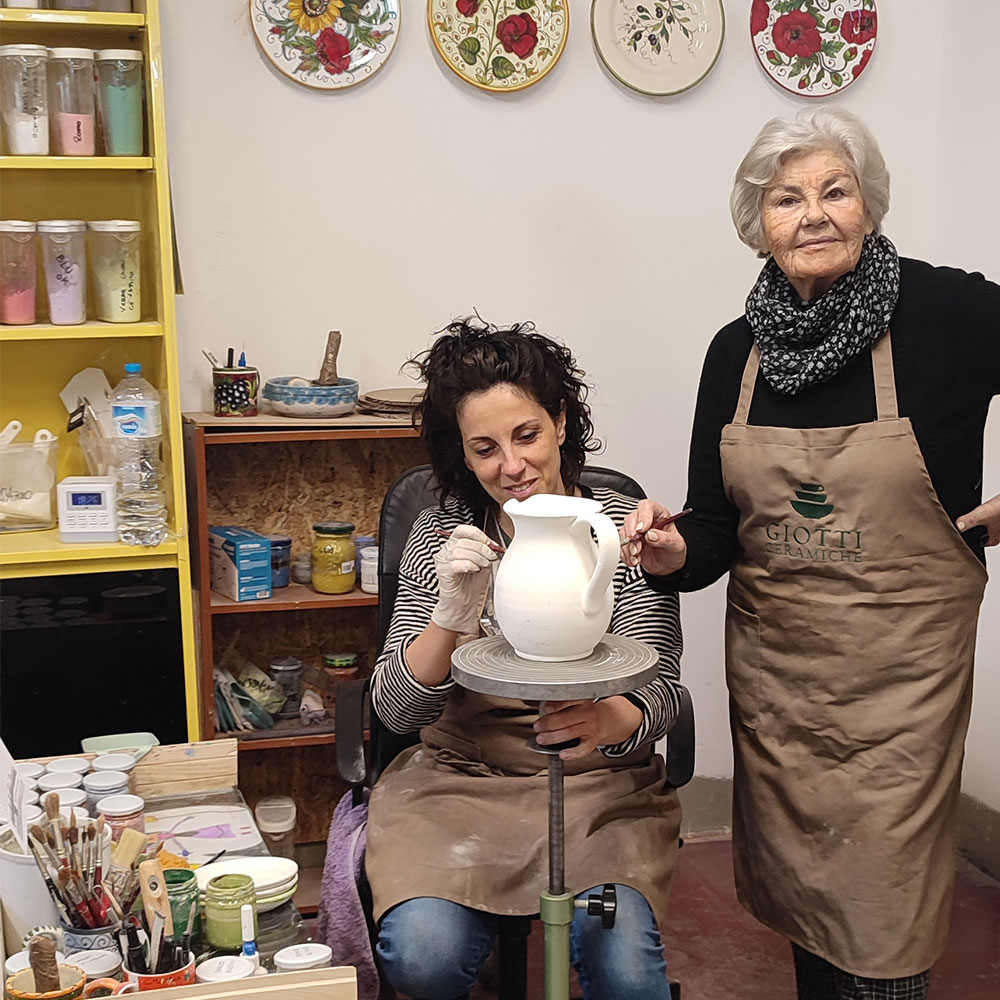 Nothing can be done without her experience, the mother of Claudio is still joining the laboratory to give her opinion and help anyone that is  involved in the painting process. 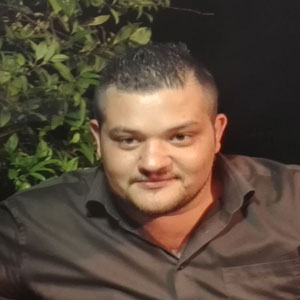 Philip, the youngest son of Claudio, works in the factory. He is managing  the production making it possible to give shape to a piece of terracotta

Giotti Ceramiche is a ceramics manifactory founded from Lionna Biagiotti and his son Piero in the 1905 just before the first world war. She has been working in the Store called “Lionna” for several years. In the 1966 a big flood has reduce the store in terrible conditions and they decided to move the bussiness not far, in the Lungarno Corsini.
All this time has help the family to taking knowledge of the productions. The store has change location again in the 1995 a new place in Borgo ognissanti at on the right side of the street just before the hospital San Giovanni di Dio and in the 2006 a new moving has been done from Piero and his son Claudio in the new bigger location on the left side of the same street where is located now. The Factory has been aloways located in Ginestra Fiorentina A small village next to the area of Montelupo Fiorentino the Historical City of The Ceramics Productions  with the faumos Museum. In the 2021 we moved in a bigger Factory in Scandicci closer to Florence town.